Skip to content
Posted on January 17, 2019January 17, 2019 by fivetoninex
So let’s finally get down to what this blog is all about…or at least what the cover suggests! Puerto Rican Rum! It is by far the finest rum on earth for me, so let me show you around and give you some directions on the island so you can try some excellent drinks!
There are basically two big rum manufacturers on Puerto Rico. One is the world-renowned Bacardí which was initially founded in Cuba but then moved when Castro took over. The other one is Serrallés with its famous brand DonQ Rum. The Serrallés family were of Spanish origin and had sugar production in the south of the island. Thus rum was a by-product at the beginning. Nowadays, DonQ Rum is the favorite spirit of the Puerto Rican people.

Bacardí rum is produced in a factory in Cataño, in the north of Puerto Rico, just a few miles west of the old San Juan. An interesting fact is that all the rum produced here is exclusively for the American continent (north and south).
The rum sold in Europe and Asia, even if it seem the same brand, is produced in Spain under license. You can easily imagine how different a rum from the Caribbean and from Spain tastes. The difference is enormous – I cannot even drink European Bacardí.
The main rum varieties produced in San Juan are Bacardí Superior (dry white), Bacardí Gold (dry golden) and Bacardí Select (rich black rum with molasses taste). These varieties are the most sold ones, and they are also available in Europe (but in different quality). Besides that, they produce a fantastic rum called Bacardí Reserva (only sold in P.R.) and Bacardí 151, which has 75 percent of alcohol and is therefore not permitted for air travel! 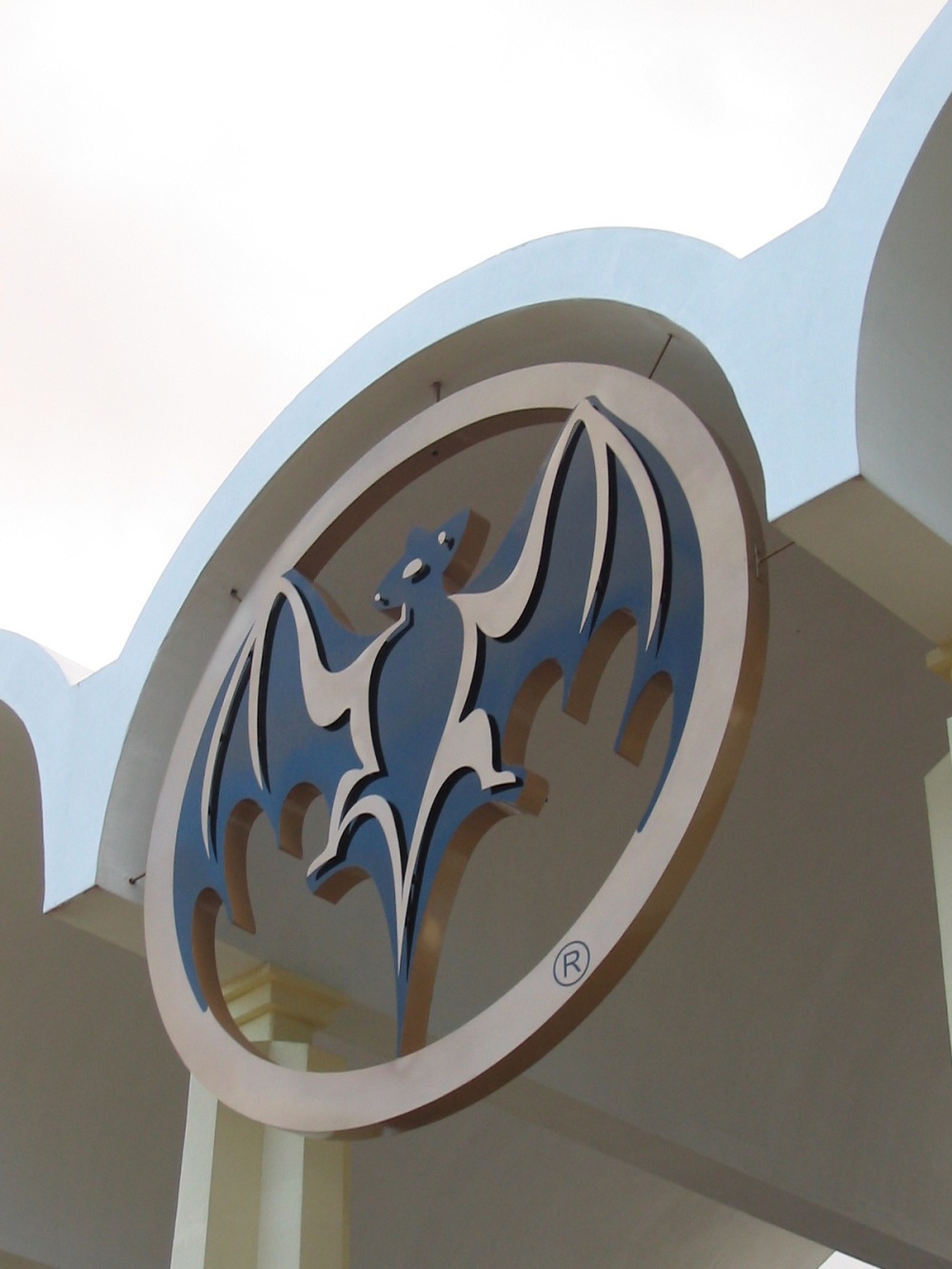 There are also flavored rums with Apple, Cherry, Raspberry, Vanilla, Coconut and Orange flavor. I love the Apple rum, you can mix it with fruit juices as well as Coke. Another rum they sell there is called Bacardi 8, for its 8 years of aging, but this one is produced in the Bahamas.
If you are in Puerto Rico a visit to the Bacardí factory is a must-see. It is directly in the factory in Cataño, and the entrance is for free. A guided tour takes you to a multimedia visitor center, explaining the history and production process. After the visit, you can try any combination of Bacardí products and cocktails for free, mixed by their barkeeper at a cool open-air bar. They also have a shop selling bargain Bacardí items as well as all of their rums!
The other big Puerto Rican brand, Don Q, is produced in the south near Ponce in the Serrallés factory. They basically have three main rum varieties: The silver (white) rum, the Don Q gold rum as well as the Don Q añejo rum. The añejo (Spanish for aged) rum is their premium spirit, rich in flavors and smooth to drink on the rocks or with Coke and lemon (never lime!!!), as the locals do.
While you can’t visit the factory, you can visit the castle of the Serrallés family in Ponce, which is the #1 sightseeing site there, located on a hill and beautifully decorated. And, they have a small shop in San Juan old town called Casa DonQ, where you learn more about rum’s history, and you can also try unlimited drinks mixed with Don Q rum. It is located next to Cruise Ship Pier 1 and just a few steps from the Casita visitor center.

If you try rum in Puerto Rico, you should also try some of their cocktails. The restaurant Barrachina in San Juan claims to have invented the Pina Colada cocktail, made of coconut cream, rum, and pineapple squash. You can try it for free at their restaurant, but I guarantee you will stay for a few more because they make it SO good!
Other famous drinks on the island are the Mojito (rum, sugar, lemon, mint) and a variety of Daiquiris (rum, sugar, lemon). Locals usually enjoy their rum on the rocks or as Cuba Libre, which is mixed with ice, Coke, and a slice of lemon as well as some drops of lemon juice.
Enjoy your rum adventure in Puerto Rico!